SEVENTH POSITION ON USA CRICKET BOARD NAMED AFTER RERUN 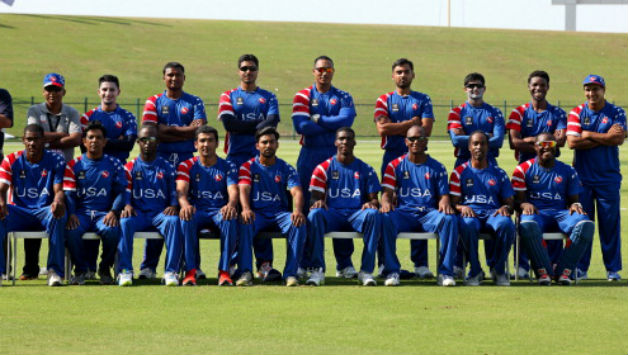 SEVENTH POSITION ON USA CRICKET BOARD NAMED AFTER RERUN

The seventh constituent position on USA Cricket’s Board of Directors has been announced as Atul Rai has been appointed to the position of League Director following a Nominating and Governance Committee (NGC) approved tiebreak measure after a rerun election again ended in a tie.

In an unprecedented sign of unity, Mr. Rai and Sushil Nadkarni worked together to find a solution that respected the USA Cricket league membership who twice were split on who should serve on the Board.

The tiebreaker, which was unanimously approved by the NGC, spilt the initial three year term for the League Director with each candidate serving 1 ½ years.

A coin toss last night determined that Mr. Rai would serve the first 1 ½  years while Mr. Nadkarni will serve the second 1 ½ years. The coin toss itself was executed by ICC Americas’ USA Project staff and witnessed by an election auditor from BiggsKofford as well as by the candidates themselves.

The full list of seven constituent director positions are listed below. In accordance with the election procedures, these results have been validated by both BiggsKofford, a Colorado accounting firm, as well as the ICC in Dubai.

The Nominating and Governance Committee will now meet in Fort Lauderdale this Saturday (August 18) to consider their recommendations for the three Independent Director positions which will complete the composition of USA Cricket’s inaugural Board.

8,755 thoughts on “SEVENTH POSITION ON USA CRICKET BOARD NAMED AFTER RERUN”