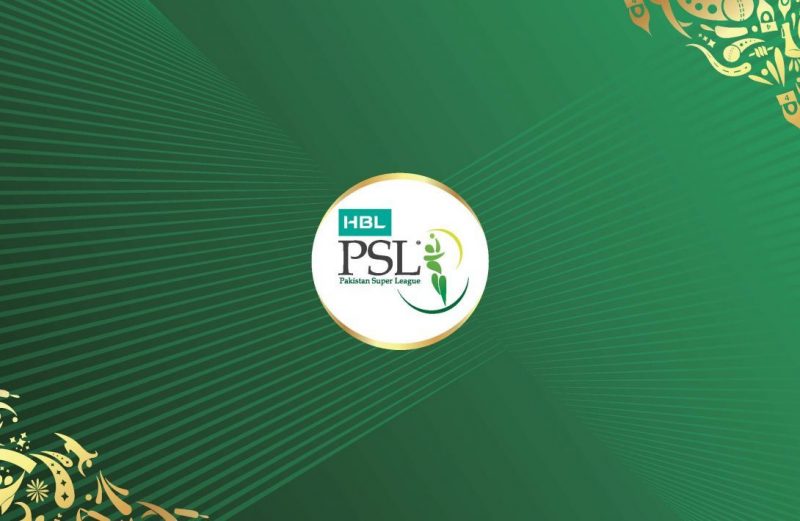 Dubai, 14 February 2019:
The Pakistan Cricket Board (PCB) today announced that Pitbull will be unable to perform on Thursday evening at the HBL Pakistan Super League 2019 opening ceremony following a technical issue to his aeroplane which was scheduled to transport him into Dubai.

The PCB, along with Pitbull’s management, explored all possible alternate options to transport the team from the stranded airport in Dominica. Unfortunately, the sheer length of the travel required to Dubai did not permit on time arrival for the performance.

Pitbull, in a video message to all his fans in Pakistan and UAE, offered his regrets and said he was looking forward to performing in Dubai. Pitbull further thanked the Pakistan fans and assured them that they will see him soon.

“Obviously, we are sad that Pitbull will not be performing tonight due to no fault of his own. We spoke with him a few times yesterday, and he was devastated as he was looking forward to performing at the opening ceremony.

“The HBL PSL opening ceremony will proceed as planned as it also includes a wide array of top artists. A colorful futuristic extravaganza for Thursday evening has been planned, which will be one of the highlights of the event. The PCB believes the cricket fans will enjoy the evening and play their part in making the event a success,” the PCB said.