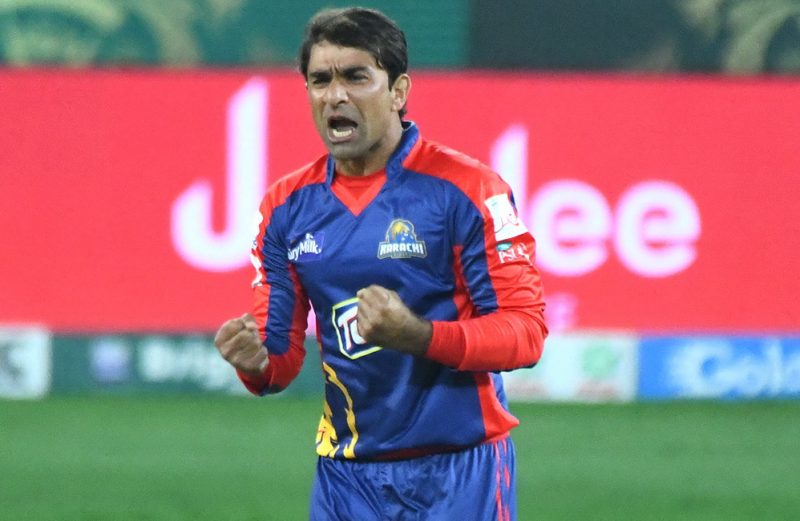 Karachi Kings’s middle order batsman Iftikhar Ahmed hopes his run scoring will earn him more rewards in the coming days. The 28-year-old from Peshawar, a top run scorer at domestic level, scored a match winning 33 not out with two sixes and as many boundaries to help his team chase down a target of 134 against Lahore Qalandars in Dubai on Thursday night.

Iftikhar, who has played one Test, two ODIs and a single Twenty20 international for Pakistan, hopes more chances at the top level will come his way.

“If you look at my record I am among the three top scorers in Pakistan,” said Iftikhar. “My job is to perform and its the selectors’ job to select and I hope that more rewards will come my way.”

“I played just one Test and batted for one innings,” said Iftikhar of the Test at The Oval which Pakistan won to level the four-Test series 2-2 in 2016.

“I debuted in Asia Cup (2016) and my batting did not come. For a player like me there is first-class cricket to perform and this HBL PSL and it’s selectors’ job to select me.

“My one day average is 50 and 30 in Twenty20 so ask the selectors. I get a pat on the back from Mickey (Arthur – head coach of Pakistan and Karachi) and that’s all.”

Iftikhar said his job was to bat till the last.

“I wanted to go till the last. I am playing first-class cricket for the last ten years so I have experience and that helped.”

Iftikhar, also a good off-spinner, took 2-4 in his two overs against Lahore.

“I am happy to have taken wickets. Captain (Imad Wasim) had told me that if left-handers come you have to bowl and I did well,” said Iftikhar.

Iftikhar said Karachi can go on to finish among the top four in the first phase.

“Our team is good. If our overseas batsmen get settled then our bowling is good so we can finish in the top four,” said Iftikhar.