ICC isn’t in a position to ask cricket 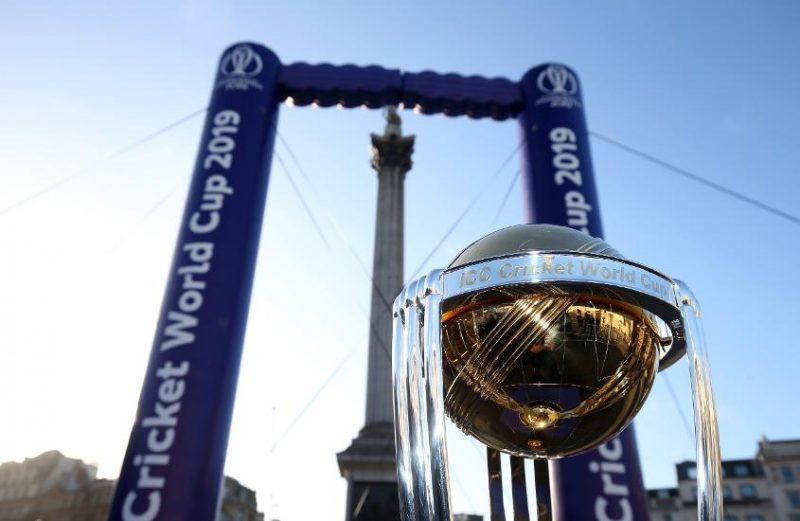 ICC isn’t in a position to ask cricket

ICC isn’t in a position to ask cricket boards to sever ties with Pakistan: BCCI official

The Supreme Court-appointed Committee of Administrators wrote a letter to the ICC urging it to boycott countries from where ‘terrorism emanates’.

The International Cricket Council (ICC) will clear India’s “doubts” about security at the upcoming World Cup but the world body is unlikely to even discuss a possible boycott of Pakistan when its Chief Executives Committee (CEC) meets on Wednesday. More than 40 CRPF personnel were killed in the Pulwama terror attack which led to demands that India should boycott the Pakistan game in the World Cup in Manchester on June 16.

Responding to the outrage, the Committee of Administrators running Indian cricket wrote a letter to the ICC urging it to boycott countries from where “terrorism emanates”, but did not specifically name Pakistan.

The quarterly meeting of the ICC will start in Dubai on Wednesday with the Chief Executives (CEC) meeting meeting where BCCI CEO Rahul Johri’s letter will be tabled and the matter will be discussed.

The BCCI had expressed its concern about the safety of the players and officials during the World Cup which starts May 30 in England. “The ICC will provide all the details of the security arrangements made for the World Cup. It will be same for all the participating nations and England and Wales Cricket Board have always provided top notch arrangements,” a senior BCCI official privy to the ICC’s functioning said.

“But since there has been an apprehension, the doubts will be cleared,” the official added.

However, it is learnt that ICC is unlikely to even discuss the possibility of boycotting Pakistan as it is not a “feasible option”. “The ICC is in no position to ask any cricket board to sever ties with another member nation. It doesn’t have right to do so. This is a diplomatic issue which is dealt with at the government level.

“A member board can always discuss the issue if they want but one can be rest assured that nothing will happen,” said the official, who has been a part of many ICC meetings.

Opinion has been divided on the calls for boycott with former India captain Sourav Ganguly and senior off-spinner Harbhajan Singh wanting the June 16 match to be called off.

However, they haven’t clarified what happens if Pakistan make it to the semi-finals or the final. On the other hand, two of the biggest names in Indian cricket, Sachin Tendulkar and Sunil Gavaskar, want India to beat Pakistan as a walkover would mean giving two points on a platter to the arch-rivals.

Skipper Virat Kohli and coach Ravi Shastri have maintained that they will “abide by whatever decision government takes.”