AB de Villiers out of Pakistan leg of the PSL 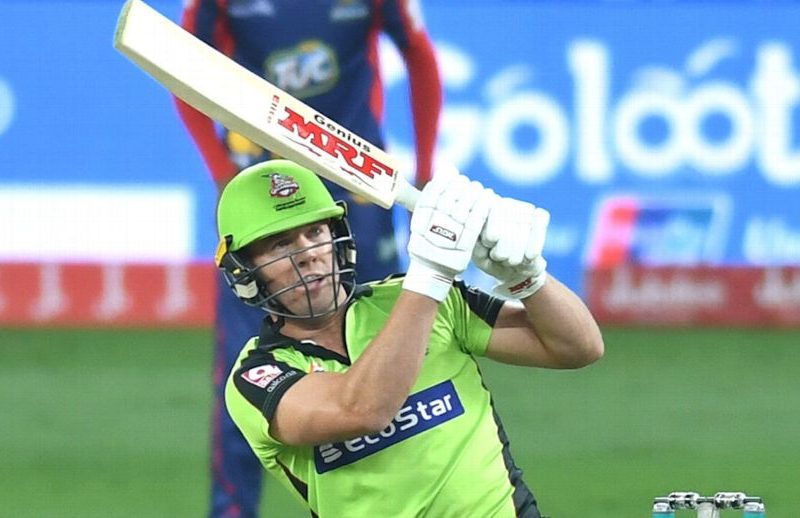 AB de Villiers out of Pakistan leg of the PSL

Lahore Qalandars will travel to Pakistan for the home stretch of the PSL without South African ace AB de Villiers. De Villiers, who had signed up for seven games of the UAE leg and two matches in Lahore, had gone back home and now, because of a back injury, won’t be returning to rejoin the team, the franchise told ESPNcricinfo.

The PSL’s UAE leg ends on March 5, before the last four group matches and the qualifiers and finals are held in Karachi from March 9.

The games in Pakistan were initially scheduled to be split between Lahore and Karachi, but all games have now been moved to Karachi. The decision was made keeping in mind logistical issues stemming from the recent political and military tensions between Pakistan and India.